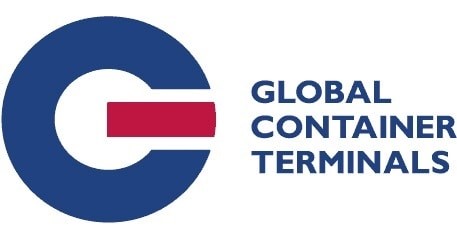 ﻿As reported in the Delta Optimist on November 14th, the Vancouver Fraser Port Authority (VFPA) will restart the procurement process for the construction and operation of the Roberts Bank Terminal 2 (RBT2) project.

The failure of the VFPA to obtain a commitment from terminal operators only serves to reinforce that RBT2 is the wrong solution for developing container capacity on Canada’s West Coast. As outlined in GCT’s Closing Statements submitted to Canadian Environmental Assesment Agency during the RBT2 Review Panel: “there remain significant questions as to whether RBT2 provides relevant and necessary financial rates of return for a terminal operator to support sustainable operations at prices which will keep Port of Vancouver the preferred destination for discretionary inland cargo. Previous attempts by the VFPA in the mid-2000s to secure a terminal operator for the then proposed RBT2 did not lead to a positive outcome either. One might argue that a large greenfield terminal is no longer a commercially viable means to add capacity to the market.”

Any attempt to force a successful procurement outcome would likely involve the Port Authority investing public dollars in the form of costly financial incentives to attract the appropriate private sector operators. This approach does not make sense.

Furthermore, part of VFPA’s mandate, as outlined in the Canada Marine Act, is to ensure capacity at a reasonable cost to users.  A reasonable cost is not possible in the case of RBT2, since the current proposal, even before the addition of financial incentives to attract an operator, would likely be the most expensive terminal development ever built in North America.

GCT is not alone in calling for the VFPA to reconsider RBT2 and look at other viable, quick-to-market options to provide capacity within the Port of Vancouver and on Canada’s West Coast.

One of these options is the proposed GCT Deltaport Berth 4 (DP4) project – a privately funded, phased and environmentally-conscious plan to provide appropriate container capacity at Roberts Bank through the addition of a fourth berth. DP4 would expand the existing terminal footprint incrementally, as the market demands, and it would be financed by the private sector rather than using taxpayer dollars. The DP4 solution would incrementally deliver up to 2 million TEUs of new capacity to the West Coast of Canada by the 2030s. Until then, expansions by private-sector terminal operators on the West Coast of Canada that are already underway will meet all projected demands.

Unfortunately, the current VFPA governance model and review process is not an impartial mechanism, and thus is obstructing proposals like DP4. As outlined in the many submissions provided to the Government of Canada as part of the Port Modernization Review (activated by the Minister of Transport, the Honourable Marc Garneau), many stakeholders feel that the VFPA should return to operating within its mandate as regulator and landlord.

GCT encourages the re-elected Government to resume their work on the Review in the hope that it will resolve the situation created by the VFPA in its interpretation of the current governance model.

To advance the DP4 project, GCT needs a fair process. 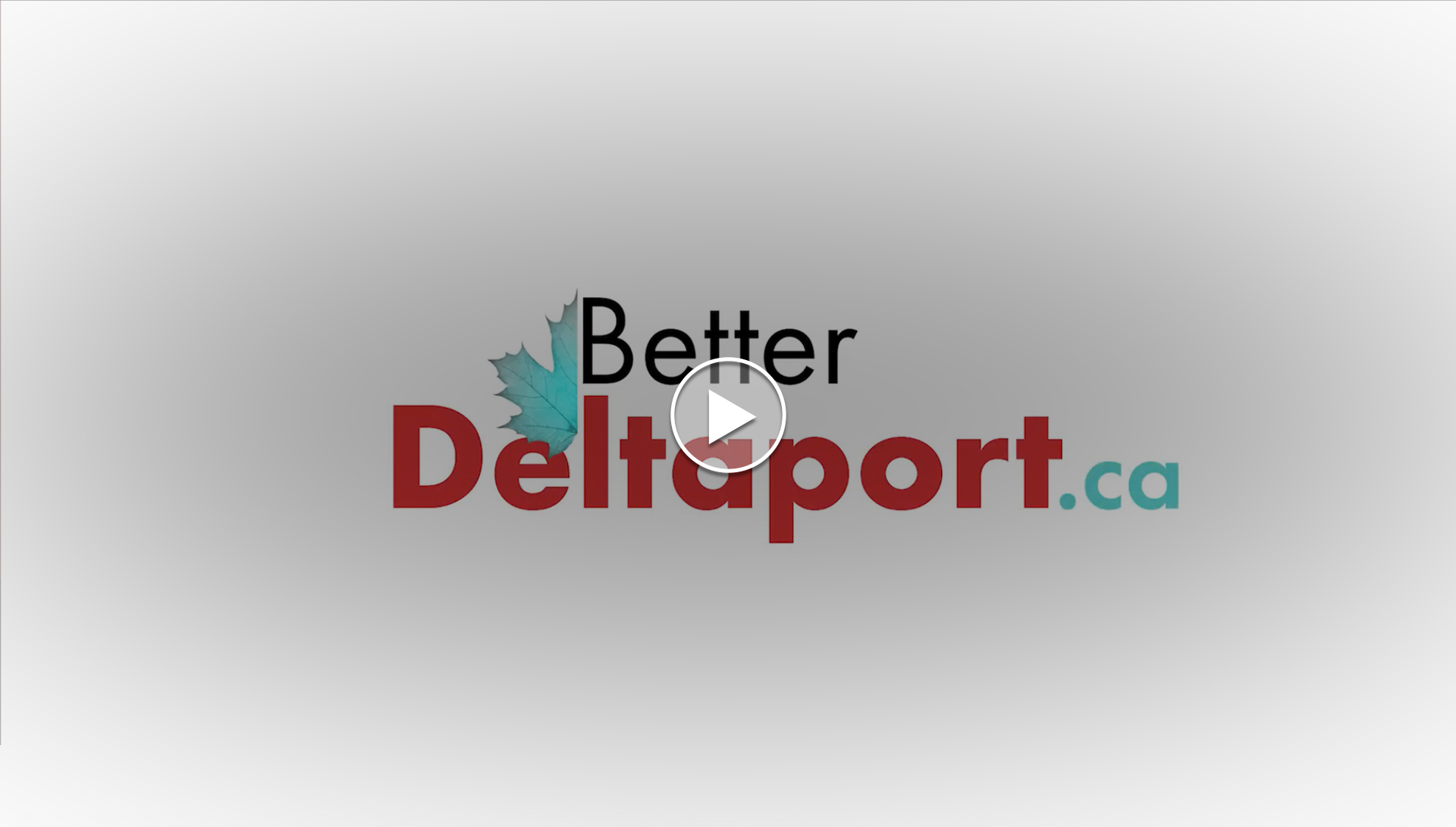