In a brief statement on its website, the Impact Assessment Agency of Canada said the deadline for people to submit written comments about the $3.5-billion expansion of Roberts Bank’s container terminal capacity will now be March 15 – one month after the original deadline of Feb. 13.

The project has been intensely debated on several fronts, with the proponent (the Vancouver Fraser Port Authority) saying the added capacity is critically needed to address the coming container crunch in the 2030s.

The issue has been put further into the limelight by recent extreme weather washing out road and rail links to the Port of Vancouver, putting extra pressure on existing capacity infrastructure during the winter.

Opponents, however, are many. Included are many members of the local community in Tsawwassen, as well as the municipal governments of Richmond and Delta. Several environmental groups also deride the project as catastrophic to the delicate Fraser Estuary ecosystem, which is crucial for supporting migrating birds and local sea life.

Among the most vocal opponent, however, has been GCT Terminals – which operates Roberts Bank’s existing Deltaport container terminal. GCT is planning its own smaller expansion of Deltaport (Berth 4), and it has legally challenged the VFPA on the latter’s alleged support for Terminal 2 and deferral of Berth 4 – which GCT alleges is a conflict of interest on the part of the Port Authority.

The VFPA, in turn, said Terminal 2 would be operated by another company other than GCT, which would provide fair, competitive market conditions for vessels looking to dock at Roberts Bank. 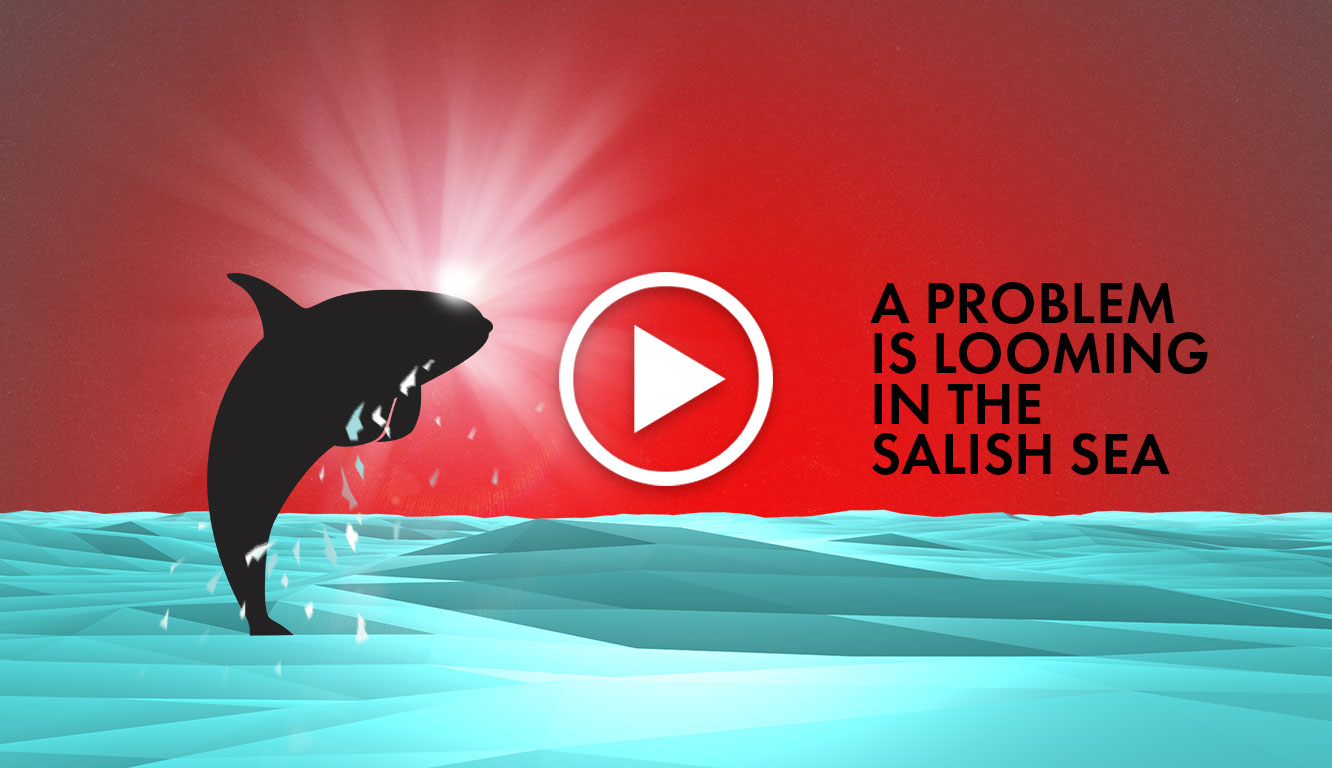 Critical information from scientists was not available to the public.