Next move for alternative proposal to container port expansion in Delta, BC

Global Container Terminal’s alternative proposal to the Vancouver Port Authority’s Terminal 2 application is moving to the next step.

The federal government is considering an application by the port authority to build a three-berth container terminal on a new man-made island adjacent to the existing Deltaport, a project called Terminal 2 (T2).

That application has currently been paused as the port authority gathers additional information requested by government.

GCT is hoping its alternative proposal to instead build a fourth berth at the existing container facility will be looked upon more favourably.

After receiving feedback on GCT’s initial project description, including comments from Indigenous groups and the City of Delta, the Impact Assessment Agency of Canada and the B.C. Environmental Assessment Office prepared a joint Summary of Issues.

Earlier this year, those agencies provided that report to GCT, which has one year to complete a Detailed Project Description which responds to the issues and concerns identified in the Summary of Issues report.

GCT is expected to engage with technical advisors and each of the Indigenous groups that conveyed concerns to ensure their interests and issues are reflected in the Detailed Project Description.

The government agencies will determine whether to proceed to an environmental assessment after reviewing GCT’s responses.

A recent staff report to Delta council notes, “Delta is represented on the technical advisory working group for this project and staff will be involved as necessary throughout the development of the detailed project description, and in the assessment process itself, once the agencies have determined whether to proceed to an environmental assessment, require additional information, issue an exemption, or terminate the project. Council will be kept apprised as the project moves forward.”

In a presentation to council last December, GCT described DP4 as a “smart, phased and environmentally-conscious plan” to provide container capacity at Roberts Bank.

This article originally titled Next move for alternative proposal to port expansion in City of Delta written by Sandor Gyarmati was originally published in the Delta Optimist on March 8, 2021. 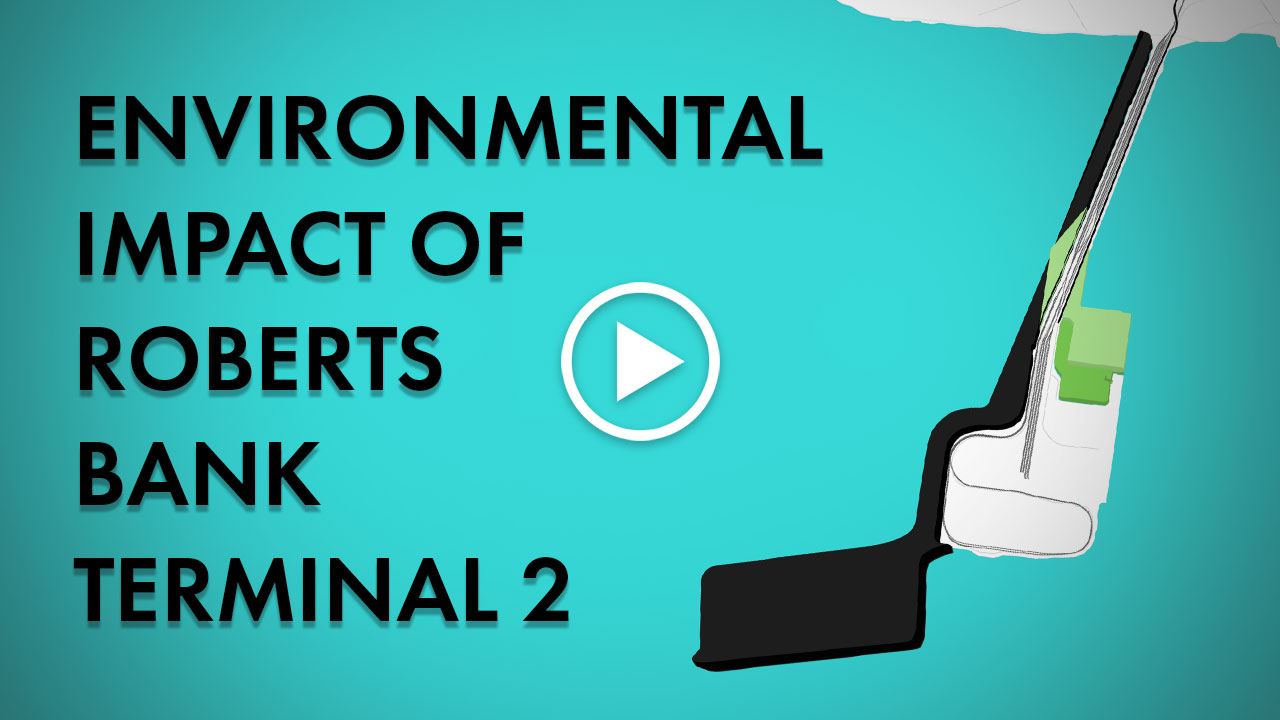 Letter to Editor: Time to stop the Port of Vancouver’s flawed project

Forget the pause button, it’s time to push the stop button on this flawed project.